What does competition do for you?

More importantly what does healthy competition do for you?

This morning while we were at our workout, I decided that we were going to play a game. We were going to time how long it took for us to flip the tire down the length of the floor and back. While somebody was flipping the tire, the others were doing a different exercise.

Those that were not flipping also were also yelling motivation to the tire-flipper.

Everyone took their turn and established our times.

That tire wore us (me anyway) out!

That big ol’ thing weighs in at about 125 pounds and can be exhausting.

Of course, one person had a better time than everyone else. When I had said we were going to play a game, I bet most thought while we were competing against one another.

I had something different in mind. 😉

After we did our first round of tire flips, we went on to do some other exercises and eventually came back to the tire.

I told everybody that this is where the game takes place. This is your competition. The competition isn’t against anybody else except for yourself.

You had to beat your own time flipping the tire down on the floor.

It wasn’t about beating someone else … although that certainly motivates me to try harder.

The goal was simply to do better than last time.

Guess what happened? Everybody had a better time flipping the tire the second round.

What is it that made everyone do a better job the second time after they had been working out longer and harder and were supposedly more tired than the first time?

In my opinion it was the concept healthy competition.  In addition, we added teamwork and motivation.

It’s amazing what we can do when somebody motivates us, or we motivate ourselves!

We had a goal and even though we were more tired the second time around, we all beat our original time!

Have you ever set a goal and then felt as if you couldn’t reach it because you felt like you were just too tired or didn’t have the motivation or the strength or the courage?

Next time add a couple things.

Why am I an advocate of people going to martial arts tournaments?

There is no better place for healthy competition.  Help yourself to achieve more than you thought you could.  Accept help and motivation from your teammates.

Do YOU see why?

Ready to engage in some healthy competition?

Click here to learn more about the benefits of Adult Martial Arts and our program here at Apexx. 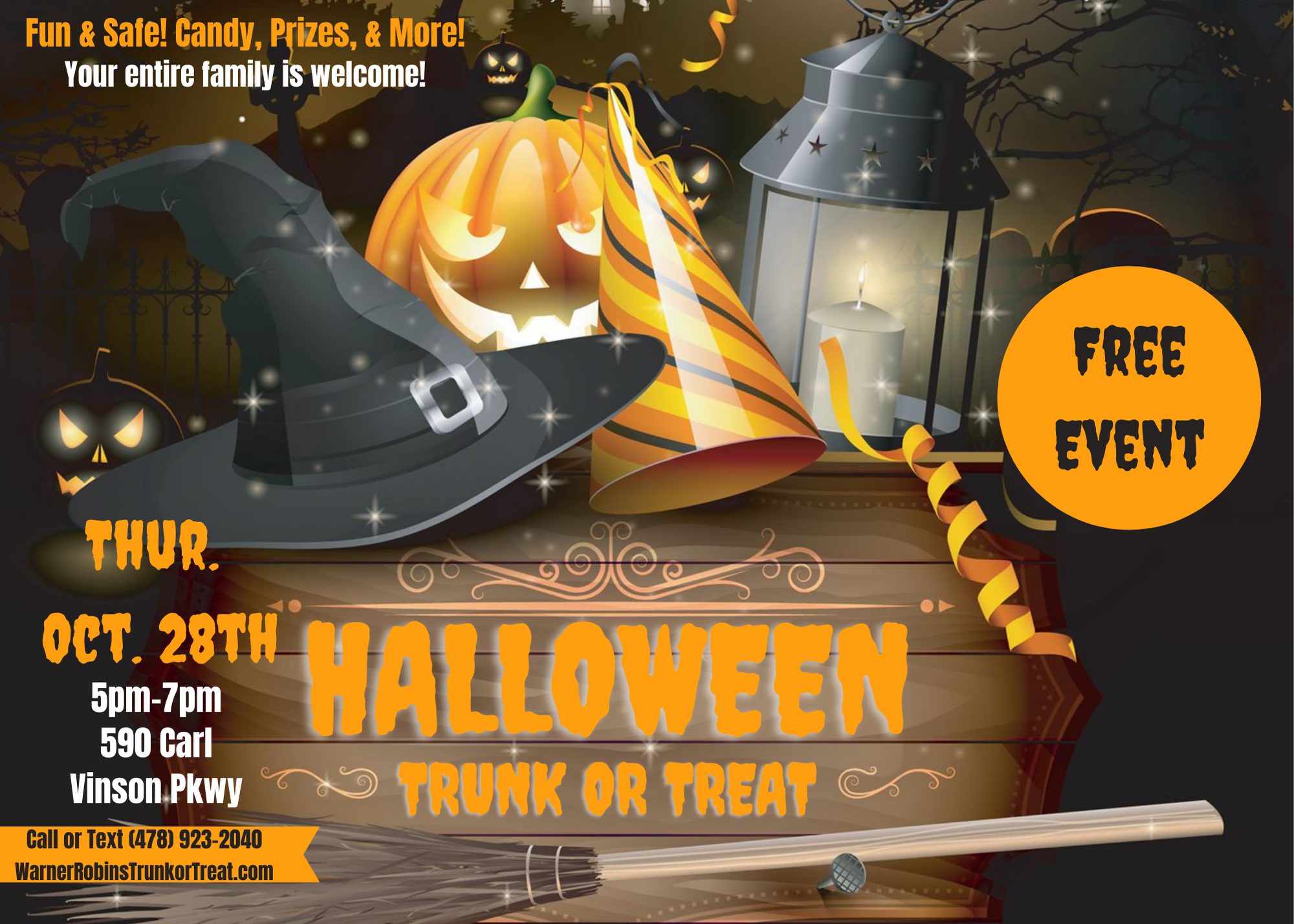